Aled Jones and Russell Watson to duet at Wight Proms

International superstar tenors Aled Jones and Russell Watson will be making their duetting debut on the Isle of Wight on Wednesday next week (28 Aug). Two of the biggest selling classical artistes of all time will join forces at the Wight Proms in Cowes. Plus they will be joined by The Kingdom Choir, who delivered a stirring rendition of “Stand By Me” at the Royal Wedding in May 2018, which received global popular acclaim.

This is in addition to the star-studded line-up already announced at the Wight Proms this year, which includes star of QI and Jonathan Creek – Alan Davies – Leading Lady of West End and Broadway – Ruthie Hensall – and Britain’s most cherished soprano – Lesley Garrett. There will also be outdoor screenings of The Greatest Showman and Dirty Dancing, and a family classical concert Peter & the Wolf, which engages with the audience throughout and helps children to enjoy the experience of going to a concert by making it fun and entertaining, and a wonderful way to introduce classical music to younger children whilst also entertaining the adults.

To top it off, there will be an exclusive collaboration with the ever-popular BBC One programme, Songs of Praise on Wednesday 28th August, which will see 1,000 eager islanders at this special one-off recording, at the beautiful setting of the Wight Proms. They will record music for the UK’s Favourite Hymns programme (due for broadcast in late September) as well as for a programme from the Isle of Wight (airing later in the autumn). Songs of Praise hopes to capture the essence of the Wight Proms on screen, as people enjoy picnics on the lawn and soak in the atmosphere.

The Wight Proms aims to inspire the next generation and give them opportunities and confidence. There is a range of FREE arts workshops for 400 children and young adults to take part in comedy, musical theatre, opera and drumming & percussion, giving them fully-immersive involvement in the arts in ways that they may not have otherwise experienced. Plus at some of the shows there will be free face painting and lino printing.

The Wight Proms is now a five-day festival which includes a whole host of great events: an Outdoor Cinema on the Thursday, showing Dirty Dancing and The Greatest Showman, ‘A Wight Laugh’ on the Friday night starring comedy legends Alan Davies and Shappi Khorsandi; Peter & the Wolf, a family show on the Saturday afternoon, ‘Wight at the Musicals’ on the Saturday night starring leading lady Ruthie Henshall and West End stars, and the ‘Last Wight of the Proms’ on the Sunday, starring the incredible Lesley Garrett and the Wight Proms Concert Orchestra.

The festival, in its second year, is expected to be a complete sell-out as ‘Last Wight of the Proms’ on the Sunday has already sold out!

There will be a variety of food stalls on-site during the entire five-day festival, including Cowes’ very own ‘Harbour Kitchen’, ‘Vegan Boys’, ‘Nauti Doughnuts’ ‘Pizza in the Park’, as well as a tea and cake stand run by volunteers of Northwood House and a bar serving alcoholic and non-alcoholic drinks, so those attending can eat ‘picnic-style’ whilst enjoying the entertainment on stage.

For more details, head to www.WightProms.co.uk 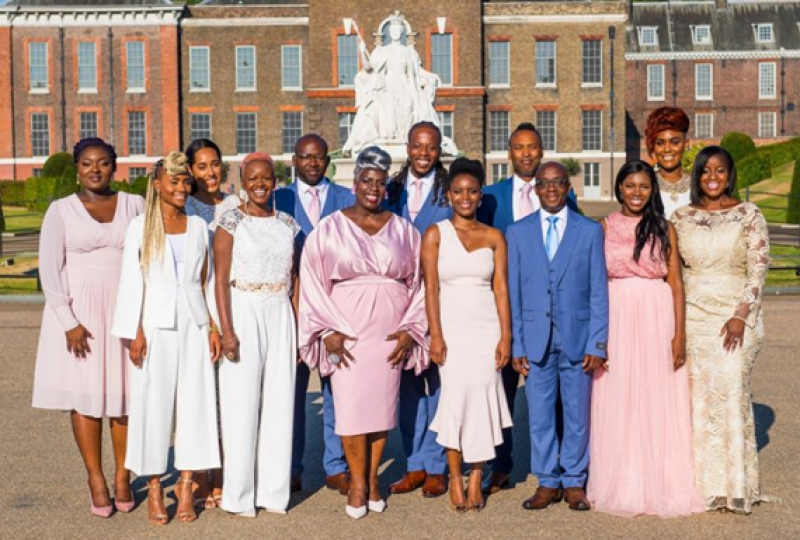 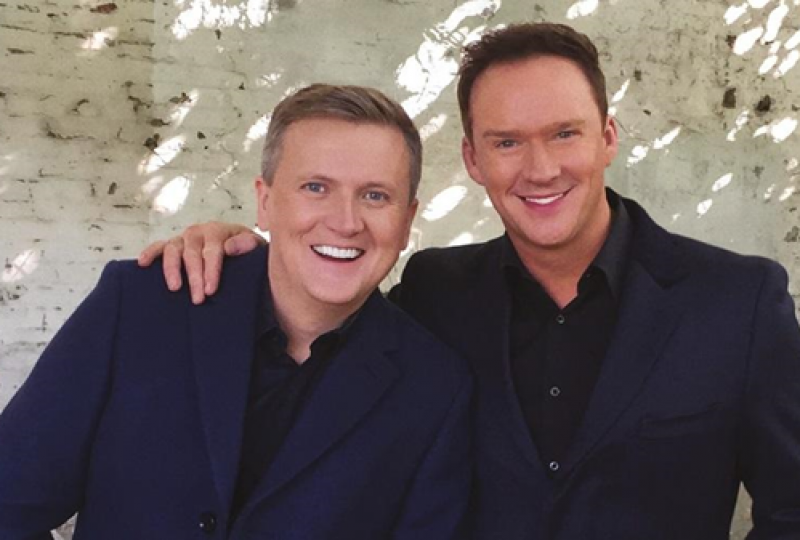