Work has just completed on the extensive restoration of Northwood House Rotunda entrance built in 1838. The project to restore and protect this iconic Georgian building was made possible by a grant from the Coastal Revival Fund.

The dome roof was a critical part of the project to restore the Rotunda to its original splendour as the grand entrance to Northwood House – an entrance that has welcomed prime ministers, dignitaries, royalty and the Isle of Wight community for over 180 years.

As the project progressed under extremely tight timescales the restoration team uncovered a series of additional challenges.  The structure had suffered from far worse water ingress and condensation than anticipated.  The team then uncovered evidence of a severe fire in the early 1900s, requiring replacement of burnt timbers that had simply been covered over by previous custodians.

When layers of previous repairs were painstakingly removed from the dome roof the upper plaster work steel frame and plaster facades were found to be in extremely poor condition.  New techniques were used to counter the damage which included injectable Marjel anti-rust technology and thin coatings of carbon fibre applied to enable the structure to be preserved without damaging the original fabric of the building.

The exterior is now protected by the same materials used on Trinity House lighthouses and The Spinnaker Tower in Portsmouth – ready for its next century facing down the salt air and storms of the Solent.

The Rotunda is part of a Grade II* listed building and every aspect of the work has been overseen by Historic England with great support from the Isle of Wight Council conservation officer.  Internally the Rotunda now presents an impressive and refurbished interior, redecorated in authentic period colours.

Minister of State for Local Growth, the Rt Hon Jake Berry MP, said:     “I am thrilled that the Coastal Revival Fund could enable the restoration of the iconic Rotunda at Northwood House.

“This vital work has protected a beautiful building in the heart of Cowes while providing a spectacular venue and event space for the community to use and enjoy for generations to come.”

Roseleen Cullen, Chair of the Charity added “We are delighted that this essential work on the Rotunda has now been completed. With the financial support received from the Costal Revival Fund we have been able to preserve and protect this unique part of the House through which visitors, staff and tenants pass every day. The House has watched over and supported the town and people of Cowes for over 200 years and this work will ensure it can continue to do so long into the future.”

The Rotunda will be officially re-opened by Lora Peacey-Wilcox, Mayor of Cowes at a ceremony on Monday the 12th of August, during the world-famous Cowes Week Regatta.

Photos and drone footage are available.

If you would like to attend the short opening ceremony email communications@northwoodhouse.org   Photographs can be provided after the event.

The Estate has a rich history of hosting events and celebrations of all kinds.  Purchased in 1793 by George Ward, a successful London merchant, the House was rebuilt and extensively decorated by his son, George Henry Ward. Many lavish parties were thrown by the Wards throughout the Georgian and Victorian eras when the Island was a popular destination for the royal family. 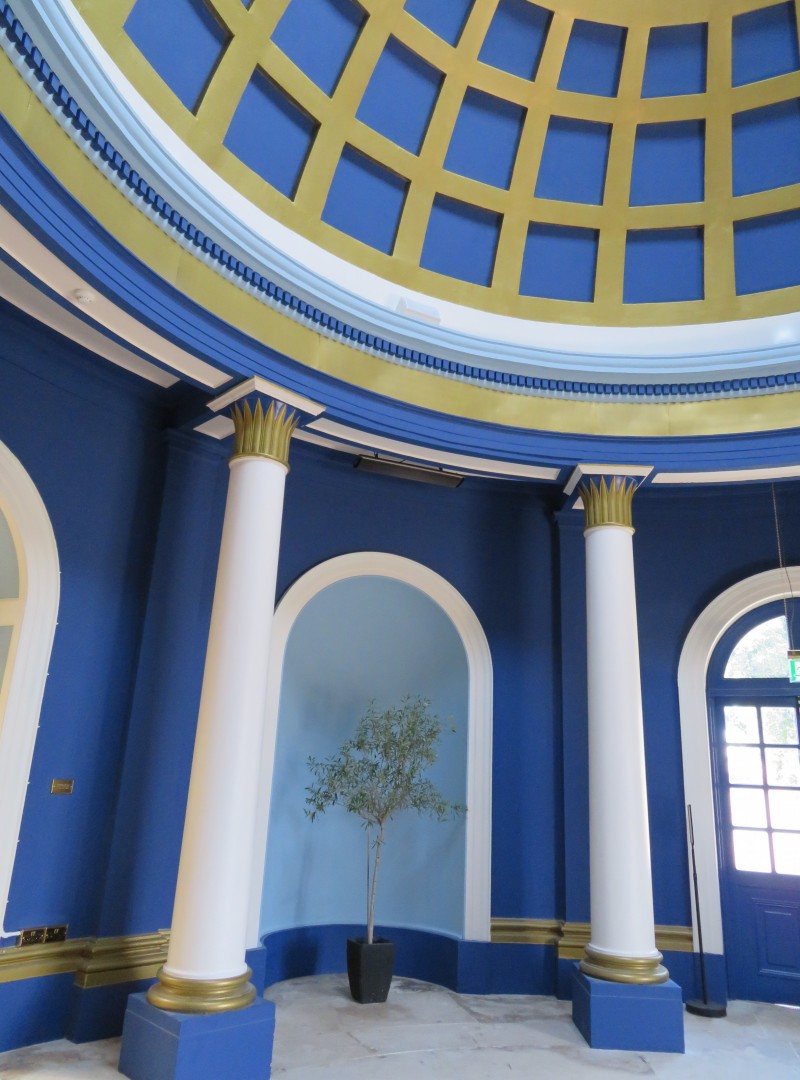 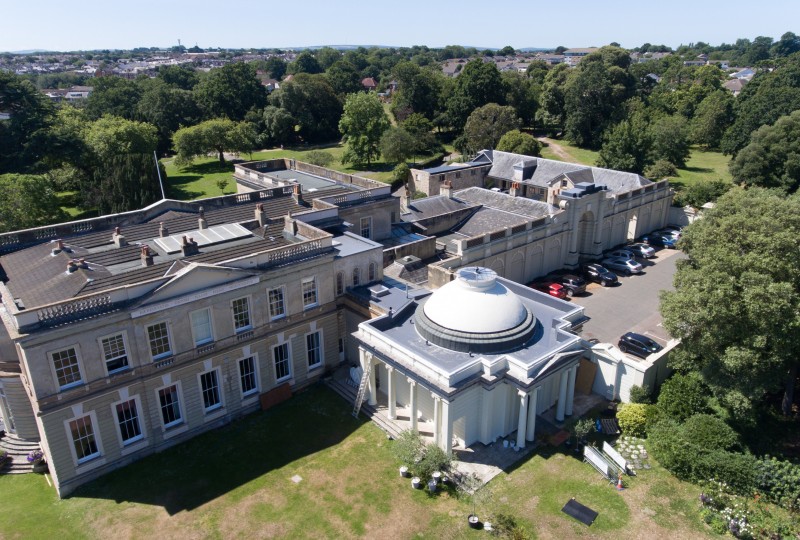 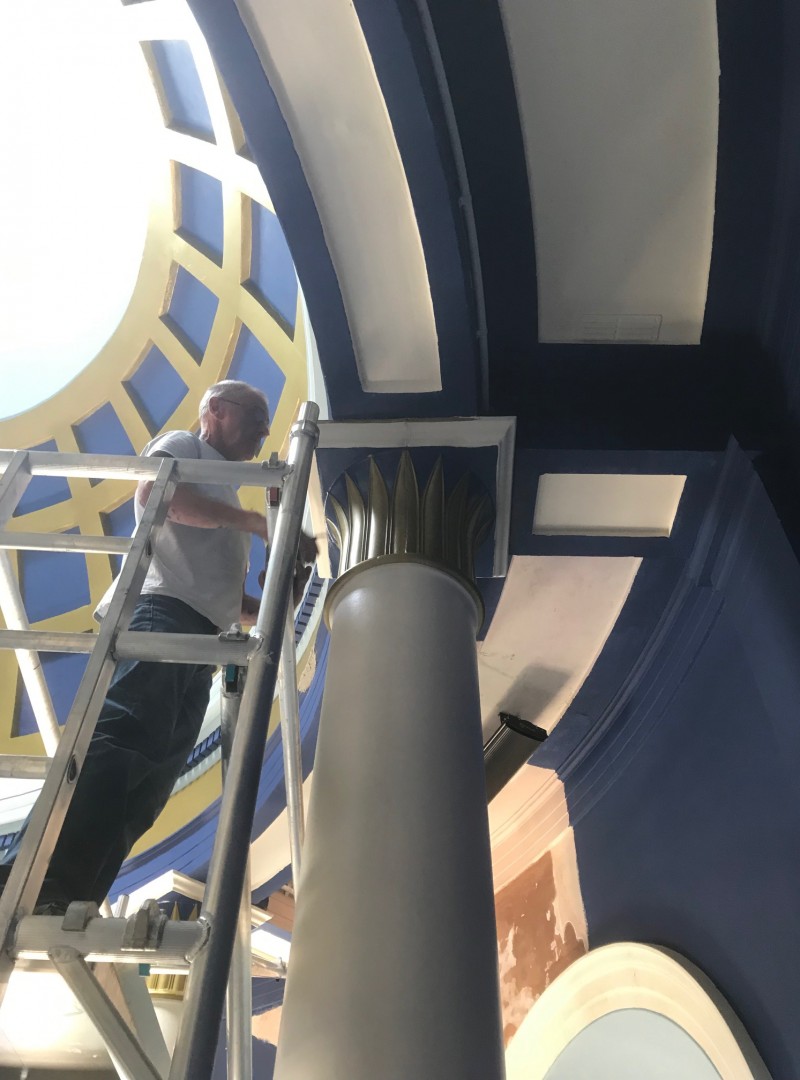